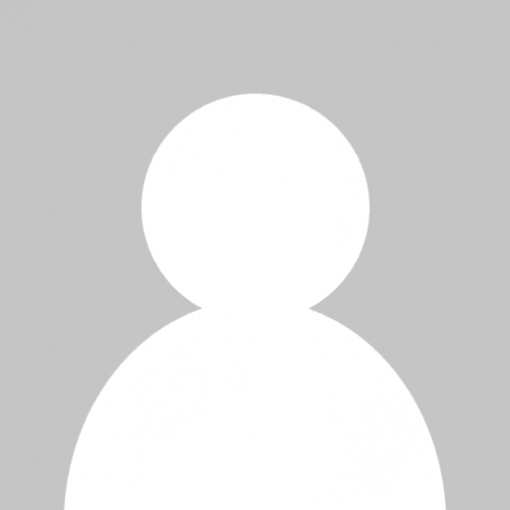 Colombia is, along with Mexico and Brazil, one of the Latin American markets in which American Express has set its growth strategy for the next five years, a period in which it expects to reach more than one million cardholders.
The achievement of this goal will be done by two other issuing banks, in addition to Bancolombia, entity with which they have maintained until now a kind of exclusivity for 15 years, at which time they placed close to 552,000 plastics of that brand.

(Plus: Learn how to get more juice out of your credit card)

Until last August, users of this card in Colombia had used it to make purchases and advances for about 2.6 trillion pesos, that is, 6.6 percent of the total consumption of Colombian cardholders (39.3 trillion pesos ) In the same period.

Facundo Méndez and Lisandro Delfino, directors of American Express for Mexico and Latin America, lead this new strategy of the firm, considered the largest issuer of corporate credit cards in the world, with 163 years of operations, 57 of which have been in the segment Of plastic money. Méndez and Delfino said they have already found another ally in Colombia to develop their new product strategy, and their name will be released in two weeks.

“What we have seen in Colombia is that there is great potential for growth in the card market, especially in the affluent segment (high income people), and good macroeconomic stability, which is fundamental to expand our market share” , Said Lisandro Delfino, vice president of alliances with banks for Latin America of the firm.

The strategy of American Express in Colombia also includes an alliance with the refurbished El Dorado airport in Bogotá, where from tomorrow there will be nine spaces on the national and international docks, where travelers can find free services, for which the firm Signed agreements with the brands Juan Valdez, Sony, Chivas and with the Colombian chef Mila Vargas, among other entrepreneurs.

“Three of these spaces will be reserved for American customers and the other six, open to the general public. They are comfort sites designed to meet the needs of travelers, “said Facundo Méndez, vice president of the company’s global service network.